At least twenty four confirmed dead, including eight children, and miles of devastation from the latest tornado system, which deleted a mile and a quarter wide swath of life and buildings in the south of Oklahoma City and Moore, Oklahoma. Rescue at Plaza Towers Elementary School in the Moore area has now been switched to recovery, as the teams working having found nobody left alive under the rubble of that school. At least seven children are confirmed dead at that school. Briarwood School was also destroyed.

Live ongoing video coverage is being provided by NBC, with helicopters in the air, including footage of the tornado.

From the linked article :

A preliminary report from the National Weather Service rated the storm as at least an EF4, the second-worst category, The Weather Channel reported. EF4 tornadoes have winds of 166 to 200 mph.

Some screenshots show the massive size of the storm, and some of the complete destruction of the area. 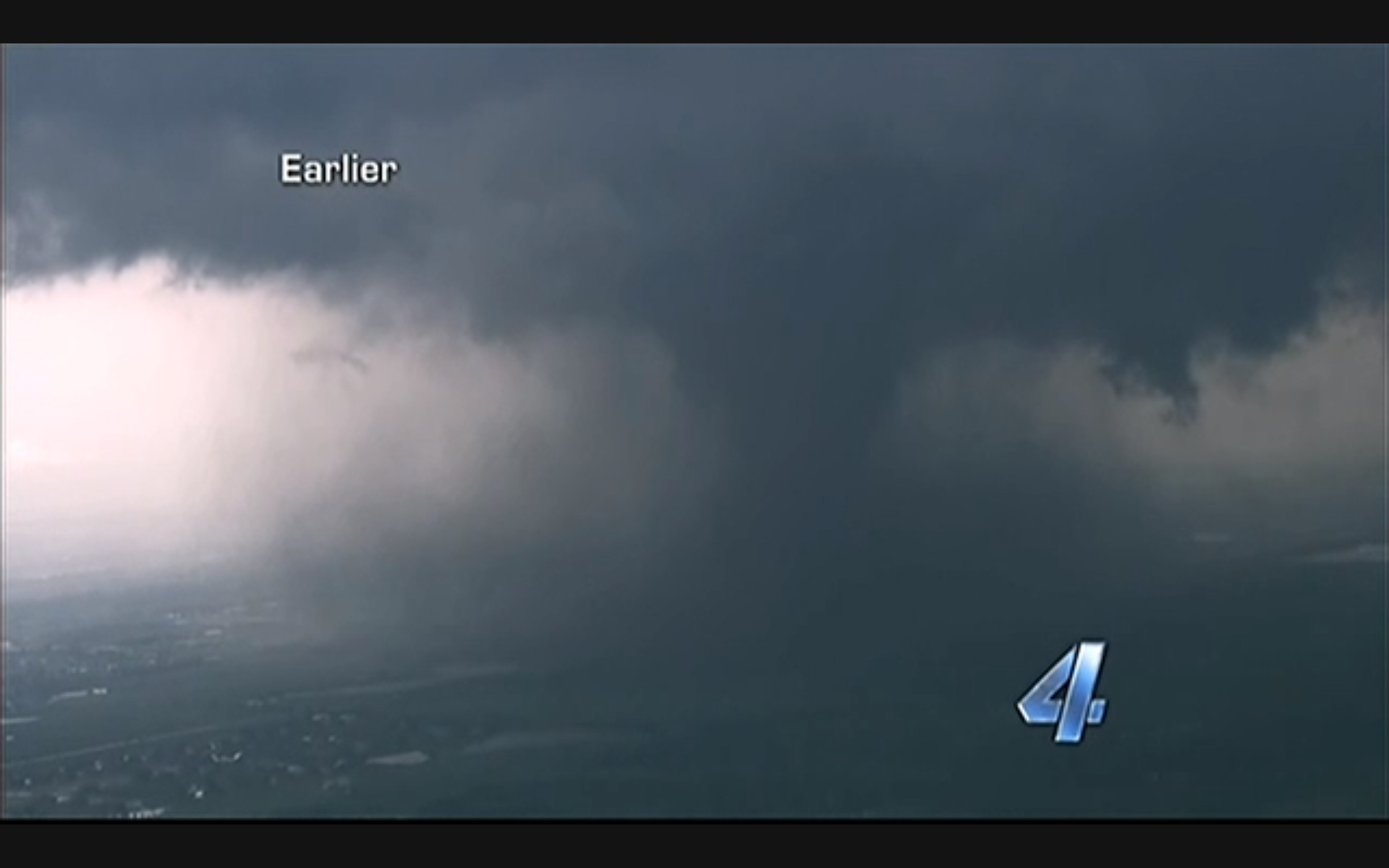 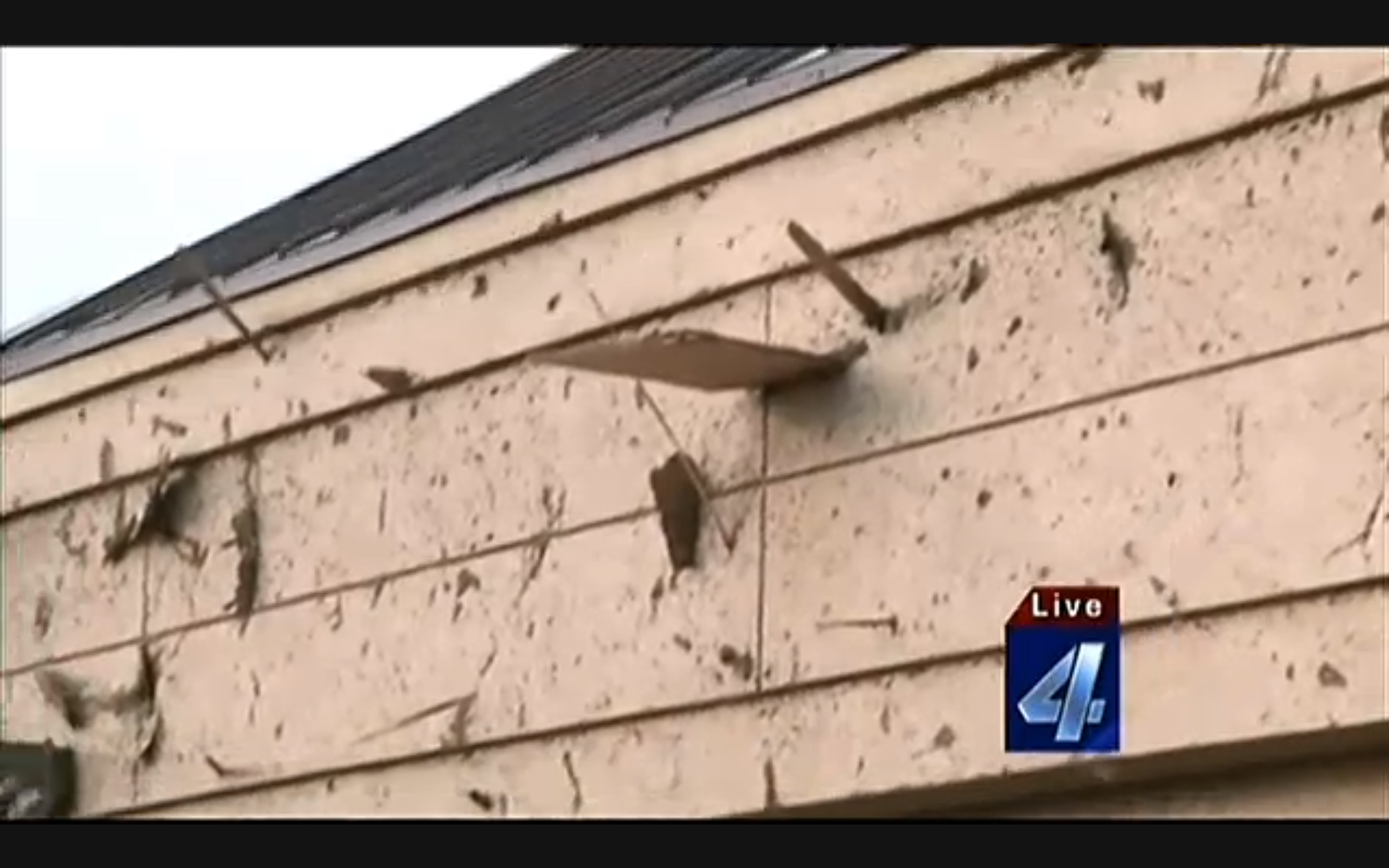 Thankfully, with the tales of loss and destruction, stories are emerging of teachers saving children by literally lying on top of them to keep them safe.

All children found are being brought to : St. Andrews Church : 119th & South May

The storm is not over. The Moore tornado is heading past Beaver Lake and heading toward Benton, Arkansas, and Branson, Missouri. This new article at Huffington Post reviews senators who voted to restrict federal aid to those affected by Hurricane Sandy. It also includes a sad but amazing slideshow attached.

also, more screenshots and video have been and will continue to be added as they’re posted by people